You may notice that in some places, especially suburban areas, there are mailboxes with ribbons on them. These ribbons are not just mailbox decorations.

These are being placed to support an important cause, raise awareness about something, or uplift people during a crisis, be it in the country or a particular location.

Read on to see what each color of ribbon means: 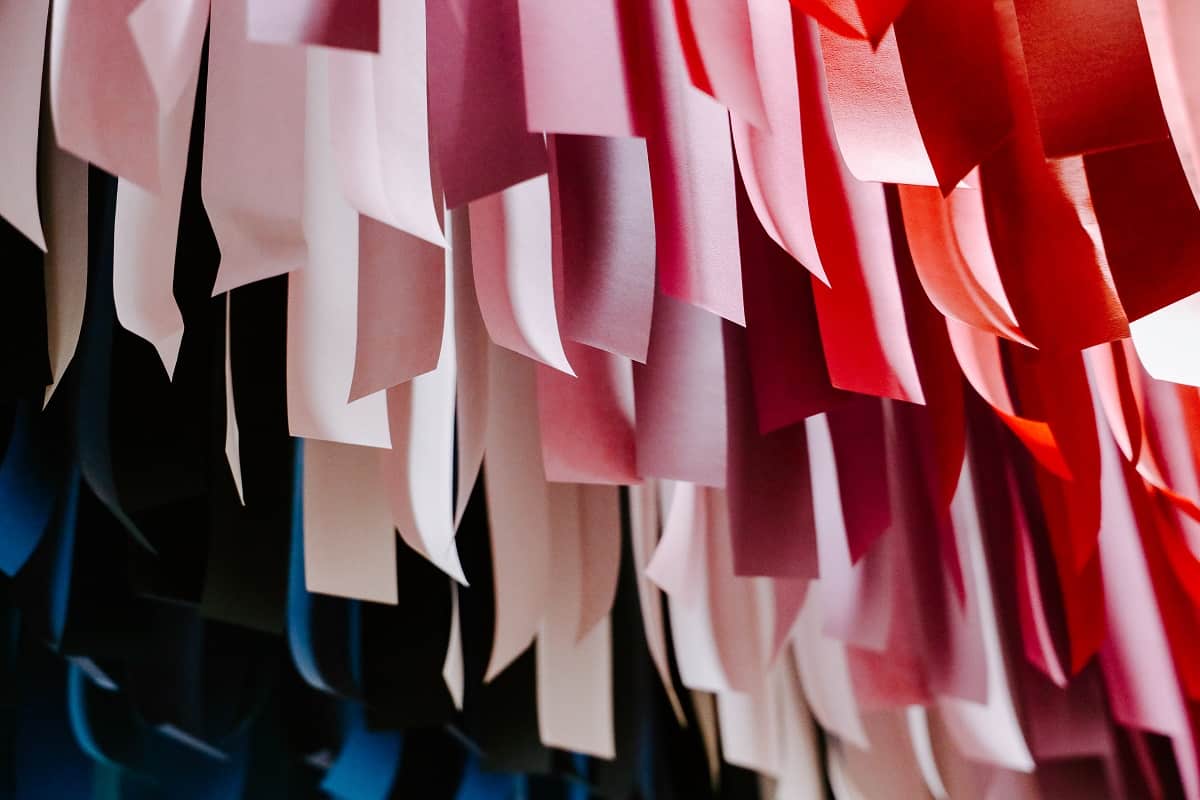 1. What Do BLUE Mailbox Ribbons Mean?

Blue ribbons were commonly seen tied to mailboxes in the past few years, and several blue ribbon campaigns prompted people to do so.

In March 2020, people tied blue ribbons to mailboxes to support US Postal Service workers during the pandemic.

This blue-ribbon campaign was started by Sean Acord, the postmaster of Lewisburg, West Virginia.

Sean took to Facebook in March and encouraged people to tie blue ribbons and attach thank-you cards to their mailboxes to show support for postal workers during the coronavirus pandemic.

The goal of this campaign was to uplift postal workers whenever they deliver and collect mail daily.

In April 2020, people started a campaign to tie blue ribbons on mailboxes, lamp posts, or trees to support medical front-liners and healthcare workers.

This was started by a few residents in Door County, Wisconsin. This was a movement to support and uplift medical front-liners and healthcare workers as they helped to fight the coronavirus.

This was also a way to thank the healthcare workers for their efforts.

In May 2022, the “Back the Blue” ribbon campaign was initiated during Police Appreciation Week.

People were encouraged to tie blue ribbons to their mailboxes to honor and recognize men and women in blue.

The National Police Week aims to honor law enforcement officers who provided their service to protect the safety of our communities, especially those who have made the ultimate sacrifice and died while serving to protect the community.

2. What Do WHITE Mailbox Ribbons Mean?

White symbolizes purity and has the same meaning when used as a mailbox ribbon.

The white ribbon on mailboxes is commonly used to raise awareness for certain causes such as promoting anti-violence against women and children, promoting safe motherhood, advocating for women’s rights, promoting gender equity, and other related causes.

Some political parties can also use the white ribbon campaign on mailboxes to promote their beliefs and spread awareness on a certain cause related to those mentioned above.

3. What Do ORANGE Mailbox Ribbons Mean?

In the past years, the orange ribbon has been used for different reasons in different areas.

To Stand Against Racism

In 2018, residents of Purcellville in Virginia started the “Love Your Neighbor – Orange Ribbon Campaign,” which encouraged people to place orange ribbons on their mailboxes or the front doors of their homes or business establishments.

The orange ribbons signify unity and love against bigotry and hate. Homeowners used the color orange to bring awareness to racism and racial prejudice.

In 2021, people started a similar campaign in the towns of Acton and Boxborough in Massachusetts. It was called the Orange Ribbon Campaign.

This campaign started when a racial attack happened during a school committee meeting. This campaign supports those who are victims of racial discrimination and condemns racism.

To Support US Troops

Homeowners also used orange ribbons for a nationwide campaign called the “Operation Orange Ribbon” to show support for the servicemen and women of the United States of America.

Residents were encouraged to place orange ribbons on mailboxes, front doors, cars, and clothing. This is to remind the people to keep the members of the US troops in their thoughts and prayers as they serve the country.

4. What do RED Mailbox Ribbons Mean?

Red mailbox ribbons were often used as a unified display of faith and hope amid a health crisis that largely affected the public. This is because red is usually associated with strength and determination.

Over the years, homeowners used red mailbox ribbons to symbolize the unity of people diagnosed with HIV/AIDS. These ribbons also raised awareness and prevented drunk driving and drug abuse.

With the past three years of battling against the coronavirus, another cause has been added to red mailbox ribbons.

It started in Tallahassee, Florida, and has spread across the US. In the past three years, red mailbox ribbons have been used to show support for those who are affected by the coronavirus pandemic, including patients and healthcare workers.

Red ribbons were placed on mailboxes, front doors, and trees to remind people to pray for the nation, especially those severely affected during the pandemic.

5. What Do YELLOW Mailbox Ribbons Mean?

To Support For US Troops Who Are Away

Just like orange mailbox ribbons, yellow mailbox ribbons are used to show support for members of the US troops, but they have a more specific meaning.

Yellow mailbox ribbons show support and solidarity with someone who has to be far from home while serving the country.

The ribbon also expresses hope that they will return home safely and soon.

To Raise Awareness For Suicide Prevention

Yellow ribbons on mailboxes are also used as a symbol of suicide prevention awareness. This is being used not just in the US but in several countries as well.

Yellow mailboxes are tied to mailboxes and front doors to raise awareness for suicide prevention, particularly for young people.

6. What Do GOLD Mailbox Ribbons Mean?

In many places in the US, some houses and businesses with gold ribbons placed on their mailboxes or front doors.

In many houses, gold ribbons are placed on their mailboxes to help spread awareness. Many businesses place gold ribbons to show that they are helping raise money to fund research for cancers that largely affect children.

7. What Do GREEN Mailbox Ribbons Mean?

The Centers for Disease Control and Prevention (CDC) refers to mental health as “a state of well-being in which a person realizes his or her own abilities, can cope with the normal stresses of life, can work productively and fruitfully, and is able to contribute to his or her community.”

Mental health conditions and illnesses are characterized by mood, behavior, and thinking changes, which can affect how a person functions.

8. What Do PURPLE Mailbox Ribbons Mean?

In 2012, a campaign to use purple ribbons for an important cause was started. This was initiated in October, in line with the Domestic Violence Awareness Month.

In 2011, over 111,000 domestic violence cases were reported just in Florida alone, with 180 of these cases resulting in deaths.

Purple mailbox ribbons are being used in support of ending domestic violence.

The color purple symbolizes pain and suffering, reminding us of the bruises many people have sustained at the hands of domestic abusers. This color was also used as a symbol of hope for victims of domestic violence.

Placing purple ribbons on mailboxes was a way of letting the victims know that someone cares about them and wants to help end the abuse. Placing these ribbons raises awareness while encouraging more people to join the cause.

9. What Do PINK Mailbox Ribbons Mean?

Over the years, the color pink has always been used for breast cancer awareness. Pink ribbons have always symbolized hope for those affected by this disease.

Pink mailbox ribbons are used to show support for people who are suffering from breast cancer.

Pink mailbox ribbons are also used to help spread awareness about this disease. These ribbons are placed on mailboxes, front doors, lamp posts, and trees.

Breast cancer survivors also use pink ribbons by proudly placing them on their mailboxes to show they have battled the disease and won.

10. What Do BLACK Mailbox Ribbons Mean?

Black mailbox ribbons are not common, but some people tie these ribbons on mailboxes. They do so for personal reasons and not to support a certain community or national cause.

People place black ribbons on their mailbox or front doors to show that they are in mourning over the death of a household member or a loved one. Black ribbons on mailboxes can also be used to remember a deceased loved one.

What Does A White Ribbon On A Mailbox Mean?

The Purple Ribbon And What It Stands For