A goblet is a type of drinking glass characterized by a deep bowl with a wide rim or opening, a thick and short stem, and a broad base.

They are normally made out of thick glass. Some of them have textured details or ornate designs.

While goblet glasses resemble wine glasses in the way that they both have stems and bowls, goblet glasses are actually not meant to be used for wine.

Here is what goblet glasses are used for:

In modern days, goblets are often used for water and other cold and refreshing beverages that do not include wine. Goblets can also be used for serving cold coffee, tea, and dessert-like beverages as they are sturdy and durable. 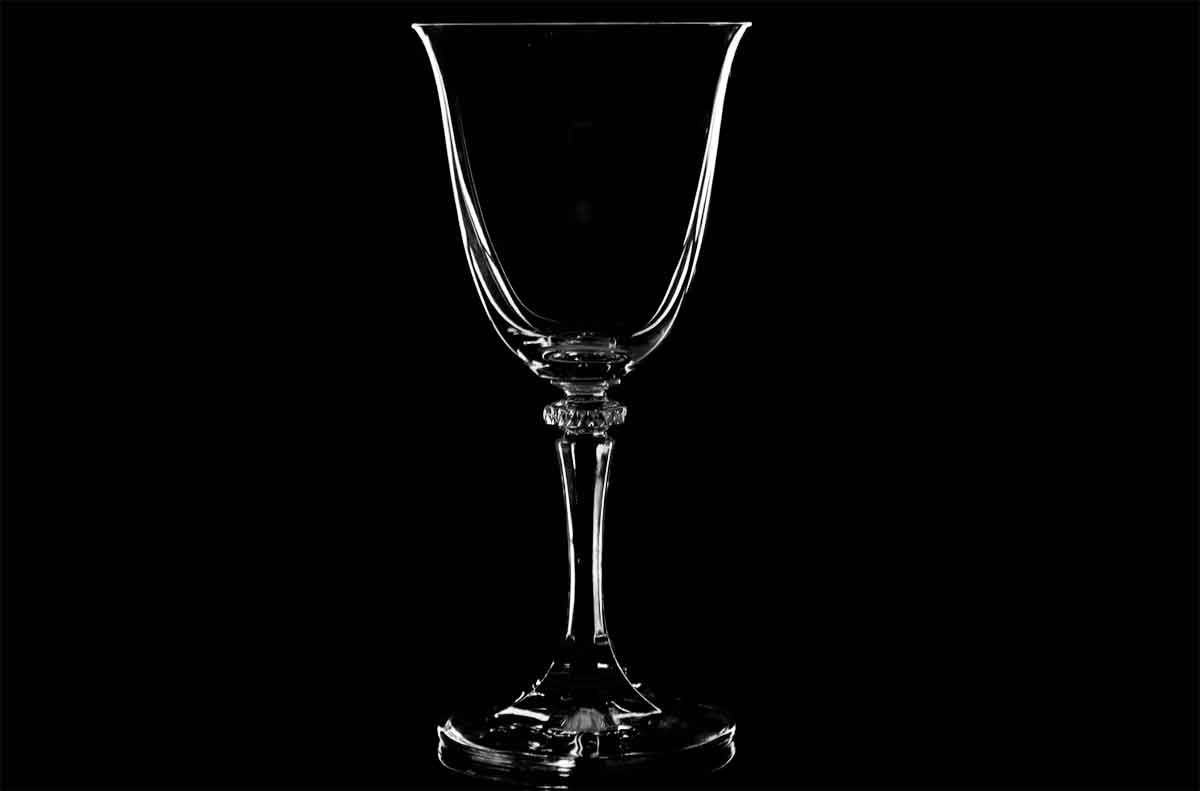 What do you serve in a goblet glass?

There are many things that you can serve in a goblet glass.

Goblet glasses are essentially drinking glasses that can also be used for serving cold beverages.

They can be used to serve beer.

They are commonly used in lieu of ordinary glasses in fine dining places as they have a certain look of elegance and sophistication.

There are some places that use goblet glasses to serve dessert-like beverages such as smoothies or shakes. They can also be used to serve ice cream and sundaes.

There are goblet glasses with handles, and these are used for serving cold coffee or Irish coffee.

How are goblet glasses different?

Goblet glasses are different in the way that they are designed nowadays to be generic drinking glasses.

You can basically serve any beverage in them.

When goblet glasses were first invented, people used to drink wine from them. Back in the day, there were made out of clay and pottery.

Over the centuries, they have evolved and were initially made of silver. They were even seen as an item of luxury used by the rich people to drink their wine.

Modern-day goblet glasses are now made out of glass.

What exactly makes a glass a goblet?

A goblet glass is characterized by its deep large bowl with wide openings.

The bowl of a goblet glass is generally larger compared to that of other glasses. These glasses are also characterized by their thick short stems that are normally connected to a broad round base.

The material of a goblet glass is also significantly thicker compared to other glasses.

Goblets essentially do not do anything to enhance the taste of wine or open up its aromas. This is why they are being used to serve water and other cold beverages in fine dining establishments.

Why is it called “goblet” glasses?

Goblet glasses have a pretty straightforward history as to why they are called Goblets.

Goblet glasses got their name from the term “gobelette”. This term is a Middle English word that literally means “cup”.

When was the term “goblet” introduced?

Goblets were said to have been invented in the fifteenth century.

Back then, these vessels were made out of silver and were referred to as “gobelettes” in many historical records. They were sturdy and durable pieces of silverware that can be used as drinking vessels for wine for any occasion.

Eventually, the term evolved and has become “goblet”, which is essentially used to refer to any drinking vessel that comes in that particular shape.

Differences between goblets and wine glasses?

Even though goblets were used to drinking wine back in the early days, there is a big difference between them and wine glasses nowadays.

The first obvious difference between the two is their design and shape.

Another difference between the two is how they affect the wine.

Because of their design, goblets do not do anything to enhance your experience when drinking wine. Despite the fact that goblets were one of the first vessels that people drank wine from, they essentially do nothing for your wine.

This is why goblets are generally used to serve water nowadays.

Wine glasses are specially designed to open up the aromas and flavors of your wine to improve your wine drinking experience.

The long thin stems of the wine also serve a function which is to help keep your wine at ideal temperatures.

What is the difference between a chalice and a goblet?

When it comes to their shape, a chalice and a goblet are quite similar.

But the similarities end there.

They may also be used for drinking in a ceremony and they may carry a certain symbolic meaning. Some chalices may also have designs or engravings that are religious in nature.

A Brief History Of The Wine Glass

When Was The Goblet Invented?

History Of The Goblet