When Pokemon Go launched in 2016, fans worldwide celebrated their inner child and started using their phones to “catch ’em all.”

This game utilizes augmented reality and real-world objects as places where players can gather to fight strong Pokemon or collect tokens and prizes to use in the game.

These so-called PokeStops and Gyms are a huge component of the game, but players may wonder what sorts of objects around town qualify as PokeStops.

Here’s Why Mailboxes Can’t be Pokestops: 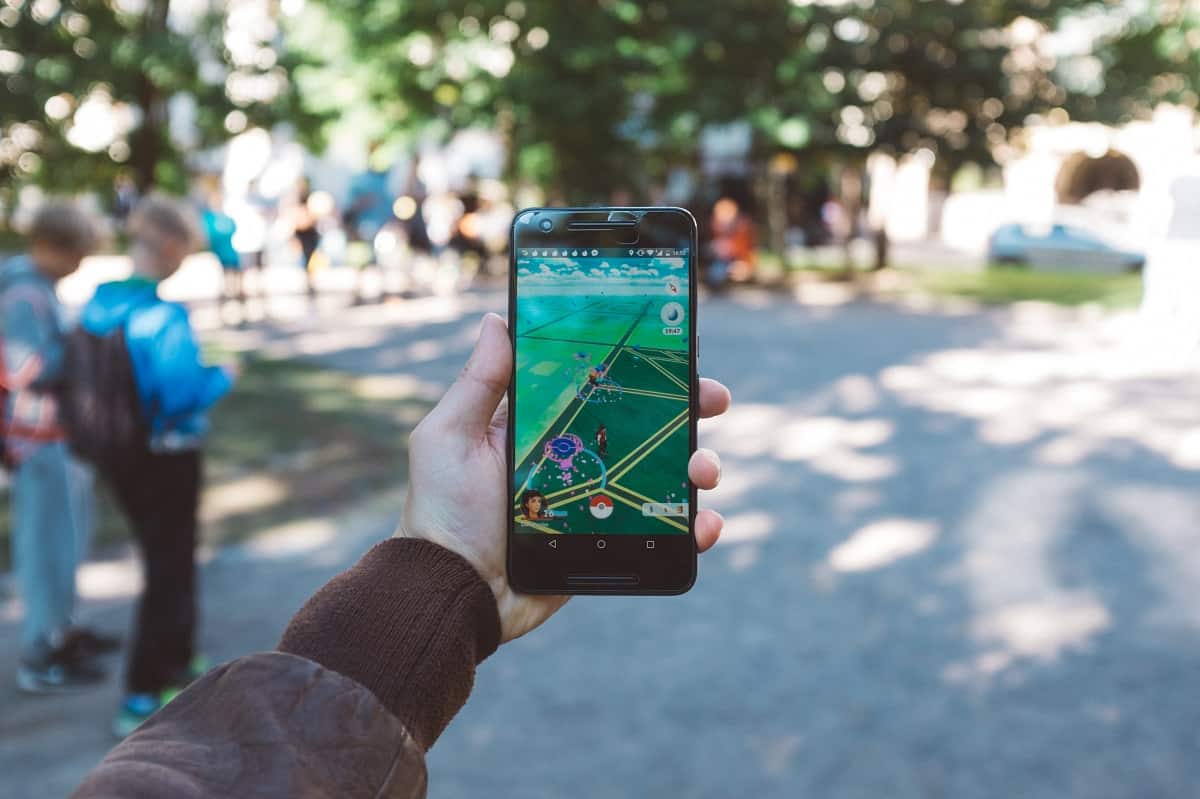 Can Mailboxes Be Used as PokeStops in Pokemon Go?

First, let’s discuss what a PokeStop is: a PokeStop is a place in the game where players can go to collect Pokemon-related goodies.

These will generally be items like PokeBalls and various potions or berries to help heal or catch Pokemon.

Some public mailboxes are PokeStops, like a Spongebob-themed mailbox in New York City.

However, PokeStops don’t encourage crowds. People spin the icon in the game as they walk by to collect the prizes inside and then keep on walking.

Can Mailboxes be Used as Pokemon Go Gyms?

There are places in the game called Gyms, where players place their Pokemon in the gyms to fight for control of the gym.

When you first start your Pokemon Go journey, you select a team to play on, and Pokemon Go players can work together to keep control of the gyms. They can also kick other teams out of the gym by using their Pokemon to battle the Pokemon at the gym, especially when those Pokemon get low on health.

Additionally, Pokemon Go Gyms are sometimes taken over by boss Pokemon. When this happens, players can come to the physical location of the Pokemon Gym and participate in a raid, where they use the cumulative power of their Pokemon to defeat the boss and have a chance to collect it.

This means that Pokemon Go Gyms are places that encourage people to gather. For that reason, it’s unlikely that Niantic will designate private or public mailboxes as Pokemon Gym locations.

Can Private Residences Be Used as PokeStops?

Generally not. Pokemon Go was designed to foster community participation and engagement.

The point of the game isn’t to set your home as a PokeStop and sit back and reap the benefits. However, due to the lack of landmarks and foot traffic in rural areas, many players complained about their lack of access to PokeStops and Gyms.

In 2019, Niantic began taking suggestions for both PokeStops and Gyms. Players need to be above a certain level in the game, and there are requirements for nominating places.

Moderators accept or reject these nominations, so they’re not likely to be approved, while a person could nominate their private residence to be a PokeStop or Gym.

While Niantic did adds ways to play more remotely during the COVID-19 pandemic, those measures didn’t include making one’s home a PokeStop.

How Do You Nominate Something to be a PokeStop?

Players who reach level 38 are eligible to nominate places to become PokeStops.

When picking a place to nominate for a PokeStop, Niantic recommends they are: one, great for exploration, two, great for exercise, or three, great for social encounters. While mailboxes are generally not PokeStops, some Post Office locations are also PokeStops.

Additional requirements are that the proposed PokeStop is a permanent, tangible, and unique place. For instance, the red balls outside of a Target would not be approved as a PokeStop since there are multiple red balls in the area.

Pedestrians have to be able to safely get to the spot, whether it is inside or outside.

This leaves a lot of areas for people to nominate, such as parks, plazas, local trails, forests, monuments, places of religious worship, statues, sculptures, and many other spots. When you make a nomination, ensure that you have all of the accurate information in your title and description and provide photos of the place itself and the surrounding area for context.

Once your nomination has been submitted, it will get reviewed by official Niantic Wayfarer moderations, who have been given guidelines for approval or rejection.

What Locations are Common for Pokestops?

The technology behind Pokemon Go’s locations has to do with user data from Google and a geocaching game called Ingress.

Areas with higher foot traffic are more likely to have more PokeStops, and since Google Maps and Google Photos use metadata to add location tags to people’s tourist selfies.

Niantic used that information to make PokeStops. Niantic is also the company that made the game Ingress, and it used the data from that game when developing Pokemon Go. They also ported over 5 million portal locations suggested by Ingress players into the Pokemon Go game, so areas with more Ingress players are likely to have more PokeStops and Gyms.

While there were a few hiccups with Pokemon Go locations being at unsafe or inappropriate locations, most of them are at places of local interest, like trailheads, fountains, markers for historical events, and peculiarities like “The Tree that Owns Itself” in Athens, GA.

Local restaurants and cafes often spot PokeStops, as are public libraries and the Little Free Libraries. Large tourist attractions are PokeStops, like Big Ben in London and the Santa Monica Pier in Los Angeles.

The Tree That Owns Itself | Atlas Obscura