Asko is a Swedish brand of appliances founded in 1950. Asko values functional, minimalistic design, high quality, and environmental responsibility for their products.

The company started as a manufacturer of washing machines but eventually expanded its product range to include kitchen appliances, including dishwashers.

Asko dishwashers are made of steel. They take pride in their dishwashers as sturdy and reliable machines while still looking elegant, sleek, and sophisticated, with the minimalism of Scandinavian aesthetics.

Asko dishwashers last longer than many dishwasher brands, with an expected lifespan of more than a decade.

Asko is an appliance company that has made products proven to be reliable. Twenty years ago, they were the go-to brand for high-end kitchen appliances. Asko dishwashers are durable and have a very good life expectancy. They are known to last for up to 13 years or 4,500 wash cycles. 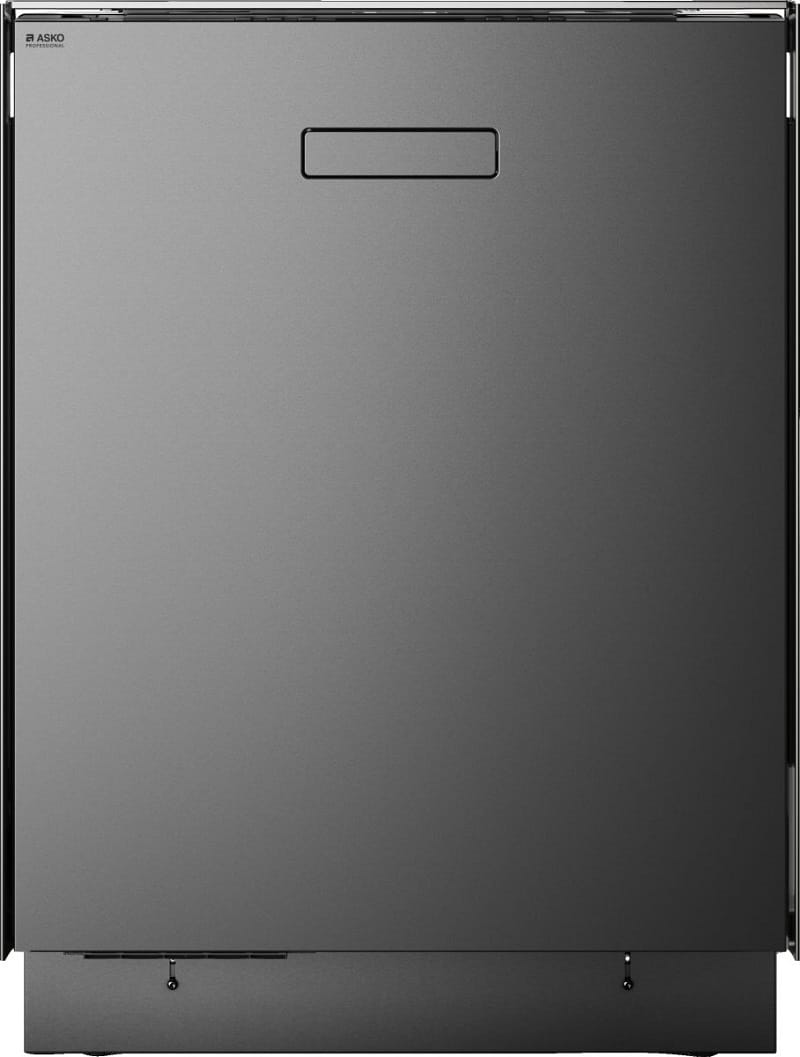 The average expected lifespan of dishwashers is 10 years, but most dishwashers have been known to break down between 8 to 15 years of use. Let us compare the dishwashers by brand.

Brands such as Maytag, KitchenAid, Bosch, and Whirlpool have a life expectancy of up to 10 years, which is the average lifespan for dishwashers. Beko and Blomberg with expected lifespans of up to 12 years.

Compared with the brands mentioned above, Asko dishwashers last longer than dishwashers from these brands. Same as Asko, Kenmore dishwashers have an expected lifespan of up to 13 years.

Do New Asko Dishwashers Last As Long As They Used To?

In 2010, Asko was bought by Gorenje Group, a major Chinese appliances manufacturer Hisense. The products are still being sold under the brand name Asko.

Since its acquisition and the lack of reviews of older models from 10 or 20 years ago, there is no sure way to tell which models last longer, whether the older ones or the newer ones.

However, the company has developed over the years, which makes for the great cleaning performance of Asko dishwashers. So you can be assured that current models are reliable and of good quality.

Are Asko Dishwashers Expensive To Repair?

For out-of-warranty services, the repair cost of Asko dishwashers starts at $80 for the first 15 minutes of labor and would cost $40 for every additional 15 minutes, which does not include the parts.

So the cost for repair is dependent on the fault or damage. Of course, the bigger the fault, the more expensive it is to repair your Asko dishwasher.

Is It Worth Fixing A Year-old Asko Dishwasher?

Most dishwashers last for 7 to 10 years. So it is best to consider the age of your dishwasher when deciding if it will be worth repairing or not.

Just for perspective and a point of comparison, the price of Asko dishwashers models varies from $899 to as much as $2,000.

The warranty is still in place if the dishwasher is a year old. The company should cover any repair unless the fault is caused by improper dishwasher use.

If the cost for repairing the dishwasher is less than half of the purchase price, then it would be worth fixing it. Otherwise, it would be best to buy a new one.

For example, if the fault is on the mainboard and the dishwasher is no longer under warranty, it would roughly $500 to fix it, which is close to the price of buying a new one. At this point, it is more advisable to purchase a brand new dishwasher.

How Long Is The Warranty Of Asko Dishwashers?

Asko dishwashers come with a two-year manufacturer’s warranty. It is also important to note that the warranty does not require registration.

All appliances are already registered in the system at the time of purchase.

The warranty includes both spare parts and labor costs. However, the warranty does not cover replacement parts or repair labor if Asko dishwashers are used in a manner inconsistent with the user guide instructions or installation instructions.

It also does not cover damage resulting from accident, alteration, misuse, abuse, and improper installation. The same goes for damages from any attempted repair by service companies not authorized by Asko.

The warranty also does not cover cosmetic damage, including scratches, dents, and chips to the finish of the Asko product, unless such damage is from defects in workmanship and is reported to Asko within 5 days from the date of purchase.

What Are The First Things To Break In The Asko Dishwasher?

Here are some of the common issues that you might encounter with Asko dishwashers:

If something is not working right with your Asko dishwasher, contact a technician right away and have the problem diagnosed for quicker repair.

What Dishwasher Brands Last The Longest?

Miele is the brand that lasts the longest regarding expected lifespan. Consumers should also note that their units are among the most expensive dishwashers in the market.

Asko comes close to second in terms of quality and durability, minus the hefty price tag.